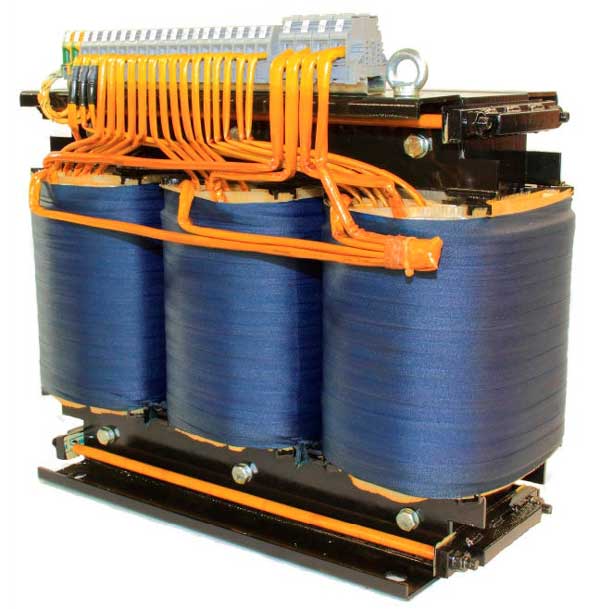 Three phase transformers are used to step-up or step-down the high voltages in various stages of power transmission system. The power generated at various generating stations is in three phase nature and the voltages are in the range of 13.2KV or 22KV. In order to reduce the power loss to the distribution end, the power is transmitted at somewhat higher voltages like 132 or 400KV. Hence, for transmission of the power at higher voltages, three phase step-up transformer is used to increase the voltage. Also at the end of the transmission or distribution, these high voltages are step-down to levels of 6600, 400, 230 volts, etc. For this, a three phase step down transformer is used.

The former one is built by suitably connecting three single phase transformers having same ratings and operating characteristics. In this case if the fault occurs in any one of the transformers, the system still retained at reduced capacity by other two transformers with open delta connection. Hence, continuity of the supply is maintained by this 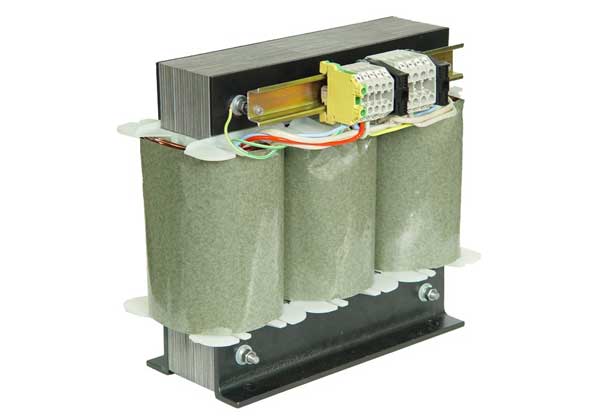 type of connection. These are used in mines because easier to transport individual single phase transformers. 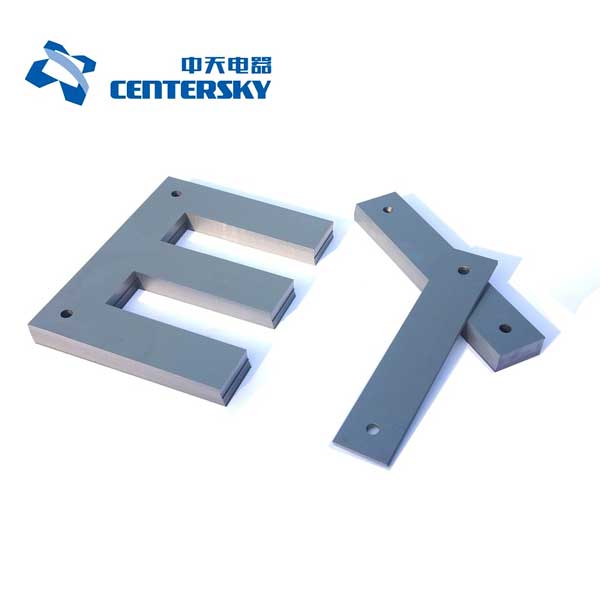 In order to achieve the ideal working efficiency and high permeability of the transformer, cold-rolled non-oriented or oriented silicon steel sheet is usually used as the core.

Quality is the basis for an enterprise to survive. Through continuous improving annealing technology, Jiangyin Centersky makes quality of transformer lamination better. Requested by many 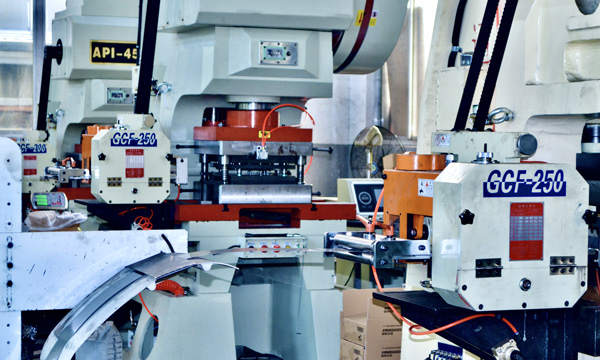 With good support of the clients, Jiangyin Centersky developed many new molds for EI lamination during the last 3 years. Details as follows: Single phase 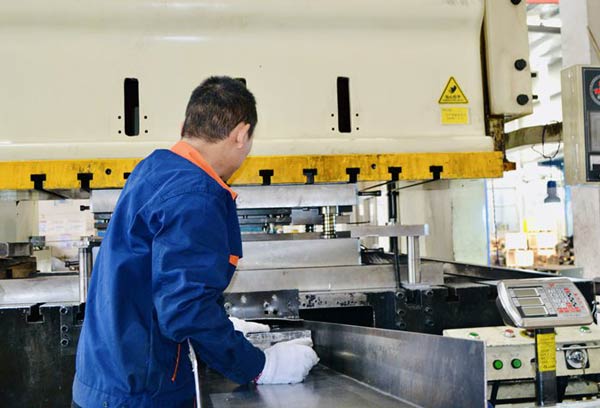 Through 20 years’ manufacturing experience, Centersky has already been one of the biggest manufacturers of EI lamination in China.Developing and researching are always Centersky’s purpose.